The former telemarketers charged this month were Eric Friedman, Alvaro Rodriguez, Hernando Osorio and Joseph Ackermann, according to the Sun-Sentinel. 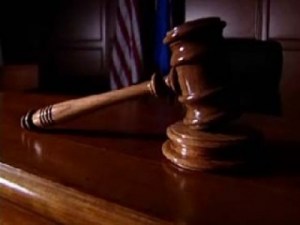 All in all, 19 people who were once employed by Timeshare Mega Media and Marketing Group have been charged with conspiring to defraud customers. More than a dozen have already taken plea deals have been sentenced to anywhere between five to 33 months in prison.

According to prosecutors, Timeshare Mega Media made about $5 million in year. Investigators say telemarketers who worked for the firm would convince timeshare owners that buyers had been lined up but they had to put down $10,000 for an administrative fee that would later be refunded.

The problem was, according to prosecutors, there were no buyers and the money was never refunded.

The Sun-Sentinel contributed to this report

The original article can be found at CBS