The report, “Reputation Review 2012,” prepared by Oxford Metrica and sponsored by Aon P.L.C., suggests there is an 80% chance of a company losing at least 20% of its value in any single month over a five-year period due to a reputation crisis. 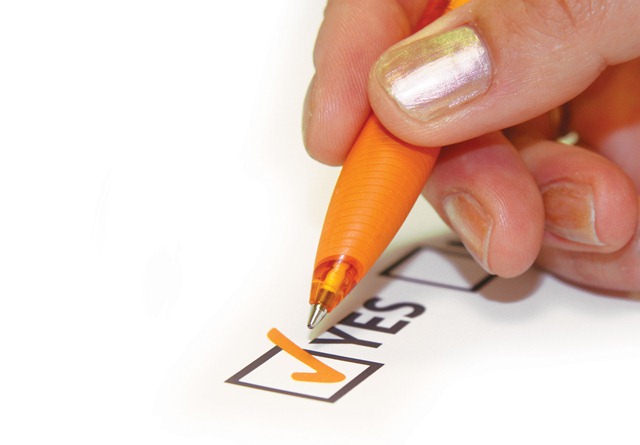 “Having a robust, evidence-based reputation strategy in place will minimize the likelihood of a critical event turning into a reputation crisis and will maximize the probability of recovery,” the report said.

“Probably the first takeaway (from the study) is how prevalent reputational events are,” said Randy Nornes, executive vice president with Aon Risk Solutions in Chicago. “It’s not something that’s rare. Over five years, it’s quite likely.”

An organization’s performance in the first few days of a reputation crisis will determine whether market perception will make it a winner or loser, and Mr. Nornes said it’s significant to note that proper preparation can actually lead to organizations’ seeing increased value after such an event.

“The other thing you take away from the report is the notion of a winner and a loser,” he said. “Management has a chance to step up” when a reputation-threatening event occurs, Mr. Nornes said, and organizations that respond successfully to such events can see their value increase.

“To me, that’s the really interesting thing,” Mr. Nornes said. “If you do the right thing, you’re not just protecting the status quo.”

The report also examines the impact that supply chain disruptions can have on companies’ reputations.

“Monitoring risk in the supply chain is an essential element of a successful reputation strategy,” the report said, adding, “reputation monitoring across the whole manufacturing chain is necessary to detect new risks as they emerge.”