Barclays has appointed Hector Sants as its compliance chief six months after his departure from the Financial Services Authority, the bank said yesterday. 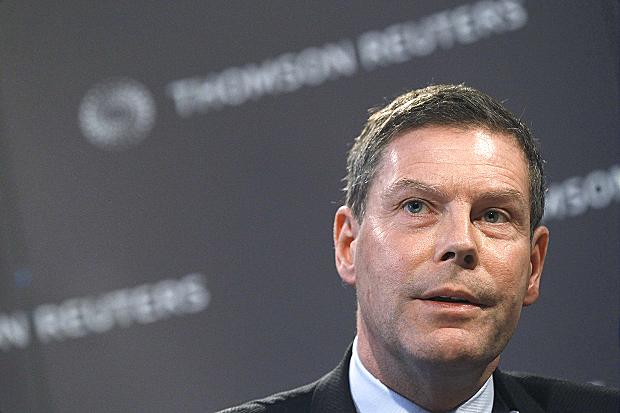 Mr Sants, an investment banker for most of his career, left the chief executive’s role at the FSA at the end of June but is being paid by the watchdog until the end of the year. He will become head of compliance and government and regulatory relations and join the bank’s executive committee.