Rep. Darrell Issa (R-Calif.), who chairs the House Oversight and Government Reform Committee, introduced a bill on Monday that would establish background checks for Washington, D.C., employees similar to the one now used at the federal level. Issa said this change is needed to help control what he said are “outrageous abuses” in the local D.C. government. 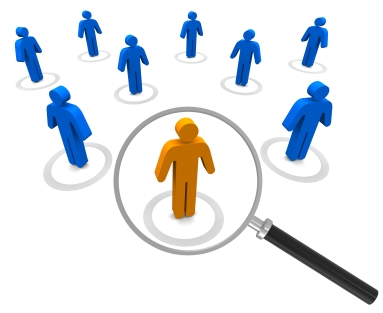 “This bill will help prevent past failures by ensuring that District of Columbia leaders are held accountable for conducting and reviewing the results of background checks when making hiring decisions,” Issa said. “Unless or until District leaders stop apologizing for outrageous abuses in government and adopt measures to address these problems, congressional action is the only way to implement needed standards as a bulwark against cronyism.”

Under the D.C. Employee Suitability Act, H.R. 3285, all applicants could be deemed unsuitable for employment for reasons such as misconduct or negligence, criminal or dishonest conduct, drug or alcohol abuse with no sign of rehabilitation or even “willful engagement in acts or activities designed to overthrow the United States Government.”

The bill leaves to the hiring authority whether any of these factors make an applicant “unsuitable.” But the bill would also require criminal background checks to be run on those who apply to so-called excepted service in D.C., which are posts such as city administrator, director of campaign finance and employees on the mayor’s staff.

Issa’s bill was released on the same day that his committee released its findings on a seven-month investigation into what it called “improper payments and promises of employment” made to a former D.C. mayoral candidate, Sulaimon Brown, by D.C. Mayor Vincent Gray’s office. Issa’s committee said it found evidence that Gray’s operatives made payments to Brown, but said it could not verify another claim, that Brown was promised a job in the D.C. government by Gray.