“The fraudulent cases that were referred to the Criminal Court includes violations pertaining to claims for unperformed medical services, duplication of invoices, documents, prescription forgery and identity fraud,” said a statement issued by Daman on Sunday. The legal action was taken by Daman after its routine audit of more than 500 medical service providers, including hospitals, clinics and pharmacies last year found over 1,000 ‘suspicious cases’. 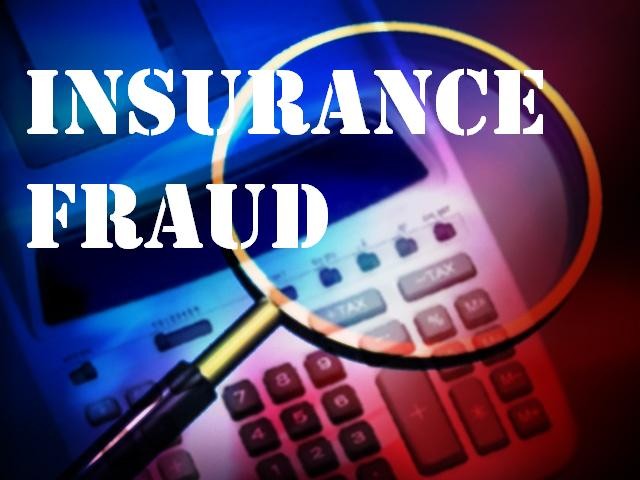 The healthcare providers found to have committed fraud were immediately reported to the Health Authority – Abu Dhabi (HAAD) and others were later referred to the court.

“Two cases are now with the court on suspicion of fraud,” Dr Jad Aoun, Chief Medical Officer at Daman toldKhaleej Times without disclosing further details. Dr Michael Bitzer, Daman’s CEO, stressed on the stern measures taken by Daman to curb this illegal practice.  “Fraud and abuse in medical insurance poses a risk to our members’ health and leads to financial losses, not just for the insurer but for the members in the form of inflated claims on their policies.

Daman maintains zero tolerance for such violations and is taking every measure to limit the damage from fraud and abuse of health insurance,” he stated.

In 2011, Daman introduced a rigorous auditing protocol and investigation procedures to detect fraud and abuse, including a trend analysis for any indication of potential abuse or fraud.

It has also instituted a new fraud and abuse legal advisory team to work closely with government authorities on these cases.

The original article can be found at Khaleej Times