With an increasing number of security breaches hitting the headlines, there is, unsurprisingly, a growing awareness amongst regulators and the public alike of data security issues.

The risks to businesses of being involved in a data loss incident are high. Criminal sanctions under the Data Protection Act are well established, but other regulators like the Financial Services Authority (FSA) are also willing to flex their enforcement muscles. In the last three years, the FSA has levied substantial fines against several of its members for security breaches.

Bad publicity is another potentially lethal sanction. A recent study by Ponemon showed that 31 per cent of respondents terminated their relationship with an organisation on receiving notification of a breach of data security.

Finally, where third party suppliers are dealing with data, security breaches can lead to termination of their contract and liability for losses incurred. 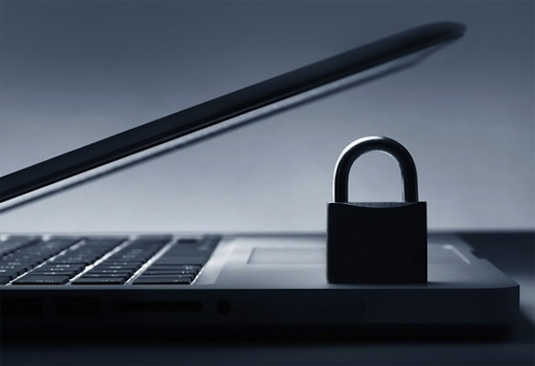 Arrangements under which third party suppliers handle customer data should provide for clear lines of responsibility. It is ultimately the data controller’s responsibility to ensure that its suppliers treat data carefully, but the supplier will also require their assistance to minimise damage if a breach should occur.

The services contract should:

All businesses should have robust data security measures. In particular:

Instant and intense media scrutiny can be expected in the event of data loss so businesses should plan in advance how the situation will be handled.

If it is clearly your fault, a prompt public apology combined with a clear explanation as to how you will mitigate any damage caused may be the most effective way of defusing the situation.