The preliminary settlement, which was submitted for Manhattan federal court Judge Barbara Jones’ approval, would put an end to a lawsuit brought on behalf of purchasers of CIT securities from December 12, 2006 to March 5, 2008.

CIT once lent to 1 million small- and mid-sized businesses, but filed one of the five largest bankruptcies in U.S. history on November 1, 2009, after loan losses surged. The New York-based company emerged in 2010 after a prepackaged reorganization. 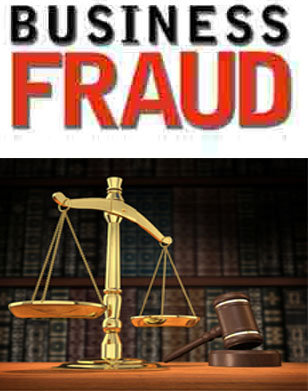 CIT and the plaintiffs called the settlement a “very good result” and urged the judge to grant her initial approval of the proposed deal. The deal calls for CIT to pay $75 million in cash to be distributed among class members.

“Given the complexities and the continued risk the parties would face if the litigation were to proceed, the settlement represents a reasonable resolution to the parties’ disputes and eliminates the risk that the settlement class might recover nothing, or a vastly smaller amount, following trial and inevitable appeals,” the proposed agreement said.

In refusing to dismiss the case two years ago, Jones said the investors had sufficiently alleged they were misled by CIT officials. The plaintiffs had accused CIT of failing to disclose a lowering of credit standards, misrepresenting the performance of subprime mortgage and student loan portfolios.

The plaintiffs, the judge said, had also adequately shown CIT directors sometimes approved the lowered lending standards while touting a “conservative” and “disciplined” approach to subprime lending, and learned of the weakened loan portfolios while publicly saying CIT would suffer “minimal” losses.

CIT’s bankruptcy filing caused the government to lose the $2.3 billion in bailout money it had injected into CIT in December 2008.

The lead plaintiff in the case is Pensioenfonds Horeca & Catering, a pension fund for the Dutch hospitality and catering industry. Former CIT Chief Executive Jeffrey Peek is named as a defendant in the lawsuit.

Peek was replaced by John Thain, who previously held the same role at Merrill Lynch & Co and NYSE Euronext