While I would not say the changes in results are remarkably different from their prior survey (in 2009), I was surprised by some of the statistics: 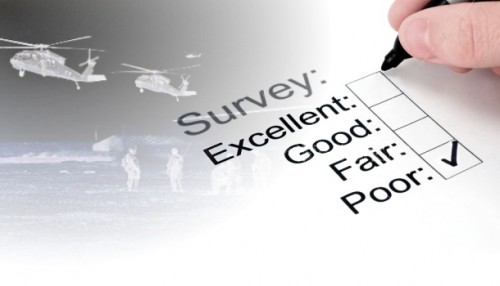 The report includes a discussion about the increased pressure on people who are active in social networking (defined as spending 30% (!) or more of their work day on social media sites). Presumably, if you complain through social networks you are more likely to get management attention (not always in a positive way) than if you complain through company channels. Interestingly, 42% of these people think it’s OK to criticize your company on blogs, etc.

The section on page 16 that describes how retaliation occurred is chilling.

Equally chilling was the report that more people (now at 13%) are feeling pressure to bend the rules, or even to break the law.

Fully 34% of employees said their managers do not display ethical behavior (24% in 2009). That will cascade in effect through the organization, with the result that all employees are more likely to violate the code of ethics.

The report includes these recommendations:

But is this enough?

Shouldn’t the program be risk-based, looking at the areas of greatest potential harm (which may not include reports of wasting time at work – the most frequently reported misconduct according to the survey), ensuring policies and controls are sound (including training), putting metrics in place, and then monitoring at regular intervals?

How about asking internal audit to assess all or part of the program?