What Wal-Mart Can Learn From Gallup and Google

Wal-Mart (WMT) has one of the most impressive codes of ethics in American business. It was handed down from founder Sam Walton and forged through too many public travails in recent years.

Once again, the retail giant is getting the kind of attention it has tried to prevent and that makes management cringe. This has resulted in a hit to the company’s stock, hurting thousands of shareholders. A report in the New York Times suggests that when confronted with evidence of widespread bribery of officials in Mexico, executives at the highest levels worried more about damage control than fixing the problem.

If the Times report is accurate—the paper says a former executive first brought the issue to the attention of senior management in 2005 and that an internal investigation found evidence of wrongdoing–how should Wal-Mart’s leadership respond? 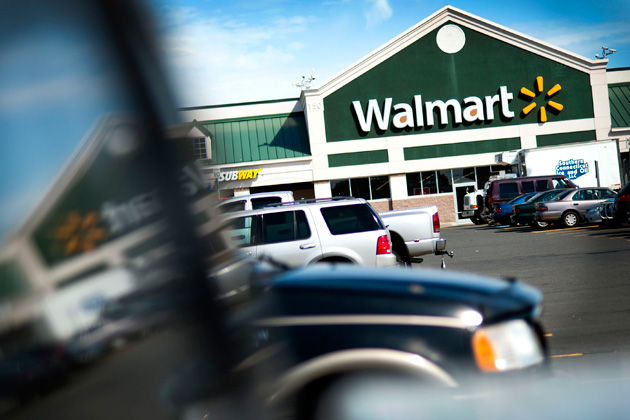 I’m reminded of a powerful lesson I learned from the late Donald O. Clifton, the former chairman of Gallup and director of the company’s Leadership Institute. When asked what Gallup does if an employee is discovered to have fudged data during the polling process, Clifton did not mince words: “We fire that person immediately.” No second chances, no long talks about the importance of doing the right thing, just termination on the spot.

It seemed like a rather harsh policy, so I asked him why people aren’t given an opportunity to redeem themselves. We’ve all made mistakes; certainly wrongdoers, even at Gallup, deserve an opportunity to make things right—right?

“Our reputation rests upon the integrity of our data,” Clifton said. It was as simple as that.

To go back to the leadership question above, Wal-Mart needs to take a page from Dr. Clifton’s playbook. After all, this isn’t Wal-Mart’s first example of impropriety. Everyone directly engaged in wrongdoing—as well the people who knew about what was going on but did nothing—must go.

This isn’t simply an issue of trying to get ahead of possible U.S. government action for violating the Foreign Corrupt Practices Act. It is about reputation. Even more important, it’s about reminding everyone—from cashiers to upper management—that the company’s Statement of Ethics doesn’t mean anything unless employees put that code into practice.

Recently, Marissa Mayer, a top executive at Google (GOOG), was nominated to join Wal-Mart’s board. Her “insights and expertise in the technology and consumer areas are valuable assets to Wal-Mart as we move forward,” noted Chairman Rob Walton. Some analysts have suggested that adding a female voice to the board will enrich the company’s leadership. I propose another benefit from this appointment: Since Google’s motto is “Don’t Be Evil,” having Mayer on board slyly reaffirms Wal-Mart’s commitment to the most fundamental ethical principle of all.