Making a Name for Yourself in the Ethics Business

Let’s start with a quiz.  Can you tell which of these awards is real?

A) The Exxon Valdez Prize in Environmental Ethics

B) The Goldman Sachs Endowment in Business Ethics

C) The Richard Milhous Nixon Award for Ethics in Government

D) The Pfizer Fellowship in Bioethics

If you guessed D), you win.  Yes, it is true that Pfizer has a rap sheet filled with felonies; yes, the company exploited Nigerian children in one of the deadliest research scandals in recent memory;  and yes, in 2009 it paid out the (then) largest criminal fine in American history.  But what better way to atone for past wrongdoing than a generous cash award to a bioethicist?  The Pfizer Fellowship in Bioethics is a $100,000 grant that allows “researchers to explore ethical issues that arise in the everyday practice of contemporary medicine,” such as “conflicts of interest.”  This year’s Pfizer Fellowship goes to Lynn Schuchter of the University of Pennsylvania, whose project will be sponsored by Ezekiel Emanuel, the chair of the Department of Medical Ethics at Penn and a former adviser on health policy for the Obama White House. 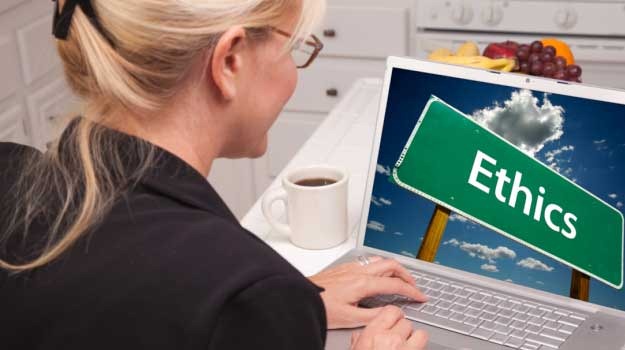 Pharmaceutical funding for bioethics is nothing new, of course.  There was a flurry of controversy over the relationships between bioethicists and industry a decade ago, but as those relationships have become stronger, the criticism has largely died away.   And no university has done more than the University of Pennsylvania to legitimate industry relationships.  Despite the financial conflicts of interest involved in the notorious Genovo-sponsored gene-therapy trial that killed Jesse Gelsinger in 1999, Penn has used industry money to fund its bioethics center, employs at least two bioethicists who have worked as consultants for GlaxoSmithKline, and is offering a bioethics course in China with sponsorship by Merck and Sanofi.  (The director of that course says, “We have a conflict of interest steering committee here at Penn to make sure everything is ethical.”)

Apparently, many bioethicists see nothing unseemly about sharing in profits generated by criminal activity.  In fact, the bioethicists working with industry are often among the most prominent in the field.  If anything, an association with the pharmaceutical industry has become a mark of professional success.  What does this say about the future of bioethics?