KASB allowed due diligence of HSBC

Home 2012 May 15 KASB allowed due diligence of HSBC

The State Bank of Pakistan has allowed KASB Finance to conduct due diligence of HSBC Pakistan operations while rejecting requests of the four big banks for the same, banking sources told Dawn on Tuesday.

The HSBC had informed the State Bank last month that at least three banks were interested to buy its Pakistan operations. On April 19 Silkbank and Habib Bank also joined the race.

Banking experts argued that it was healthy sign that local banks were strong enough to buy operations of HBSC, while others said it was a no trust from a global banking giant on Pakistan. 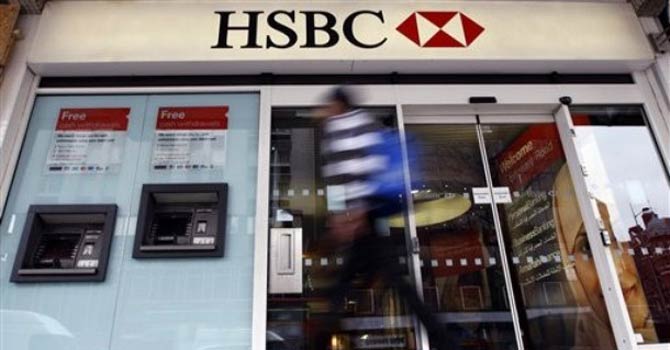 Banking sources said that the four big banks Habib Bank, MCB Bank, United Bank, Allied Bank were denied to carry out the due diligence while relatively a smaller financial institution was chosen for the sale of HSBC.

The four big banks earned strong profits in the first quarter of the current calendar year. All these banks had been posting record profits at least for the last five years.

However, the foreign banks had been witnessing declining trend in their profits forcing them to cut their size, particularly the international operations.

Banking experts said the HSBC was also in the process of restructuring compelling it to quit the local market, which is less profitable.

Experts said a number of top international banks have enhanced their operations in fastest growing economies like China and India.

However, some banking experts said private banks still had enough space to grow despite depressive economic growth and that was reflected from the soaring profits of the banking industry.

Banks were mostly involved in investing in government papers, which is less risky and gives quick profits, while the lending to private sector was restricted to working capital only.

When contacted the State Bank for the confirmation of news about due diligence awarded to KASB Finance, the SBP Chief Spokesman said ‘no comment.’

Following HSBC, two more banks appeared for the sale. The State Bank allowed Fauji Foundation to conduct due diligence of Askari Commercial Bank and Bank Alfalah was allowed for due diligence of IGI Investment Bank.