A decade of regulatory reforms on corporate governance has made U.S. companies leaders in the adoption of business ethics policies, according to a new study by The Conference Board. However, this is one of the few sustainability practices documented in the report for which U.S. business corporations outperform the global sample.

Although there is no securities law requirement to adopt it, most U.S. public companies have an internal written code of ethics that complies with NYSE and NASDAQ standards for listed organizations. Eighty-six percent of U.S. companies comprising the Russell 1000 (and as many as 93 percent of the larger U.S. companies in the S&P 500) reported having a business ethics policy. 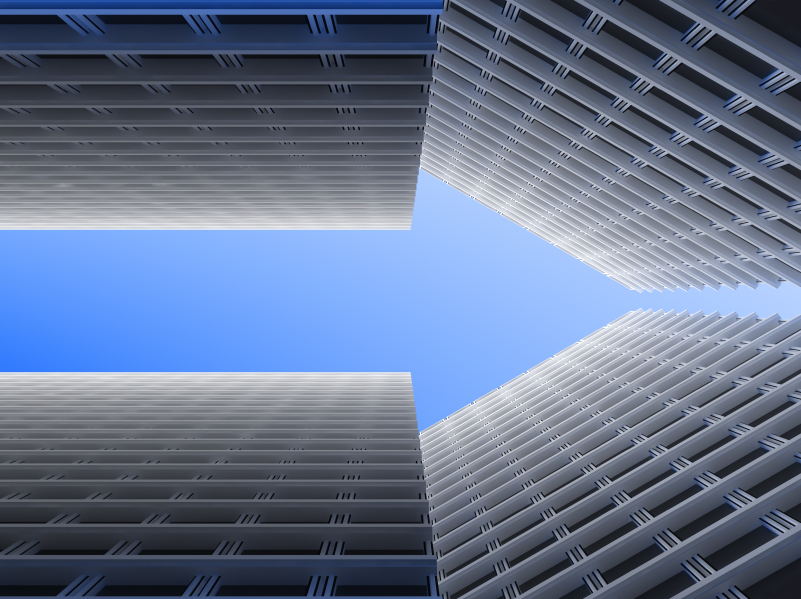 The overall disclosure rate of this type of information by U.S. companies in the Russell 1000 is 10 percent, compared to 19 percent for a global sample of 3000 business organizations tracked by Bloomberg’s Environmental, Social, and Governance (ESG) database.

For instance, according to the study, only 16 percent of U.S.-based Russell 1000 companies have an established set of risk management procedures designed to mitigate the impact of business operations on climate change. In the global sample, by contrast, formal climate-change policies have been adopted by 39 percent of companies, with 57 percent reporting emission-reductions protocols. The study also found that only 10 percent of the 3000 companies in the global sample publish their annual employee turnover rate.

“In our sample of companies from around the globe, the percentage of Russell 1000 U.S. companies offering disclosure across the full range of ESG practices is half of the world average,” said Matteo Tonello, Managing Director of Corporate Leadership for The Conference Board, and co-author of the study with Research Associate Thomas Singer. “In part, progress has been slow because many companies cannot find the valuable quantitative comparisons that would help them measure their performance on these extra-financial activities.”

Other Key Findings in the Report include:

Energy and water consumption by individual businesses remains largely undisclosed in the United States. Only a small fraction of U.S. companies (13 percent of the Russell 1000) have a unified process to measure and report on the consumption of energy across their business activities. In the global sample, 47 percent of companies do so. Similar discrepancies were found from the analysis of water consumption disclosure (12 percent in the Russell 1000, compared to 37 percent in the Bloomberg sample).

The adoption of a waste reduction policy is more common, even in the United States, but most U.S. companies do not document the total waste they generate. Almost one third of U.S. companies in the Russell 1000 (31 percent) reported the adoption of a waste reduction policy—including the collection, transport, processing, reuse, recycling, or disposal (i.e., through incineration or landfilling) of waste materials. However, only 10 percent of the Russell 1000 companies calculated and reported on the total amount of waste (hazardous and non-hazardous) materials they disposed of. In the global sample, the percentage was almost four times as high (37 percent).