The eyes of investors are rolling yet again, as there have been recent developments in an ongoing scandal in the form of multiple banks allegedly cheating the Libor system.

Libor, an acronym for the London Interbank Offered Rate, is used to determine the rate of interest paid to and by individual investors, as well as companies and banks that lend or borrow money.  This system is also used to define the interest rates concerning a long list of services including mortgages, credit cards, and even student loans. 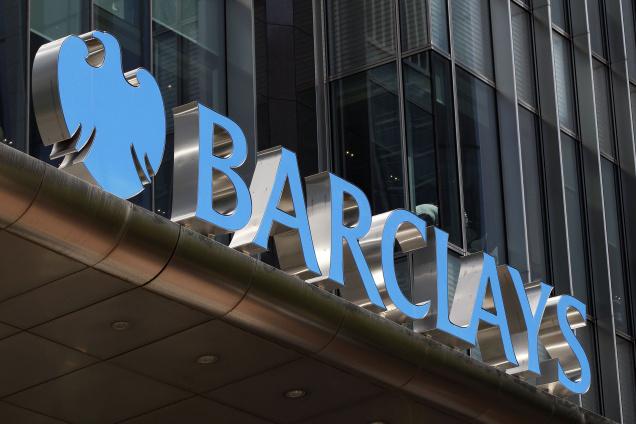 The sum of money influenced by Libor is estimated to be in the tens of trillions, meaning miniscule change can have an effect on billions of dollars. This was precisely what Barclays Bank in London took advantage of.

In June, Barclays admitted to artificially changing the rates to improve its bottom line.  As a result, the corporation was fined hundreds of millions of dollars, and its CEO, Robert Diamond, resigned.

Unfortunately, it appears Barclays was just the tip of an ever-growing iceberg, as several American-based banks are now under suspicion for cheating the Libor system.  According to the Wall Street Journal, the list of companies includes Bank of America, Citibank, and JP Morgan with more still being added.

To put it nicely, the situation is frustrating.  As we near the four-year anniversary of the stock market crash, which turned out to be the catalyst for a worldwide recession, I wonder what big business has learned.  It may have learned subpar loans to unqualified individuals and credit default swaps are bad ideas, but what else?

What about the underlying sources of the subpar business decisions that were made? Greed and deception are the prominent and far too common reasons for the poor judgment of capitalists.

There is no way of knowing just how much money was affected by Barclays yet. Reports with definite details have not been released, as there is much more digging to be done. But regardless of the number, the squandered money should have been utilized in the economy instead of just sitting in its coffers.  For a company like Barclays to be scamming investors as the world’s economy attempts to recover losses is absolutely preposterous.

Business ethics is often a tricky concept shrouded in a dense gray area. Everyone seems to have a different definition of the phrase, but there are a few aspects that can usually be agreed on.

Business needs to be conducted in an ethical manner by treating clients and customers with respect, honesty and fairness.  The decision made by a few board members to cheat numerous investors out of billions of dollars can be described as anything but ethical.

As a business major, I have heard nearly all my professors talk about the importance of ethics in conducting business.  I can also tell you how easy it is to overlook that portion and focus on the equations that will be on the test.  But it’s true — ethics goes hand in hand with the success of companies.  If you want to look at it from a technical standpoint, a business can lose just as much money from a government fine for illegal operations as an error in a formula.

So what should be done? Sure, the government can increase regulation and create new laws, but there will always be loopholes.  It is just a matter of time before someone figures them out.  The only way this gluttonous mindset can be controlled is if it is actually bred out, starting with our generation.

We are the next group of people entering the workforce. The future of business lies heavily on our shoulders. Soon we will be making the decisions dictating the direction of corporations, whether they are business or engineering oriented.

If the mentalities of some companies that believe profit outweighs the welfare of the client were to change, these scandals would no longer be as common or far-reaching as they are.  And to me, mutual benefit is the cornerstone of effective business.

As the allegations unfold in this manipulation scandal, we all must pay attention.  We all must learn from the mistakes of our predecessors and must improve on the decaying state of ethics.

Yes, it is impossible to completely rid the world of greed and dishonesty, but it is up to us to make a difference.