Are companies closing the gap between talking the talk and walking the walk on ethics? Not according to a recent survey on global business ethics by the American Institute of Certified Public Accountants (AICPA) and the Chartered Institute of Management Accountants (CIMA), which found an “ethics divide” among approximately 2,000 respondents in nearly 80 countries.

On one side of the equation, 80 percent of respondents said their organizations have a formalized code of ethics—up from 72 percent in 2008, the last time the “Managing Responsible Business” survey was administered.

The provision of training on ethical standards has also gone up (from 46 percent of respondents in 2008 to 57 percent this year), as has the provision of hotlines for reporting ethical misconduct (from 40 percent to 49 percent). 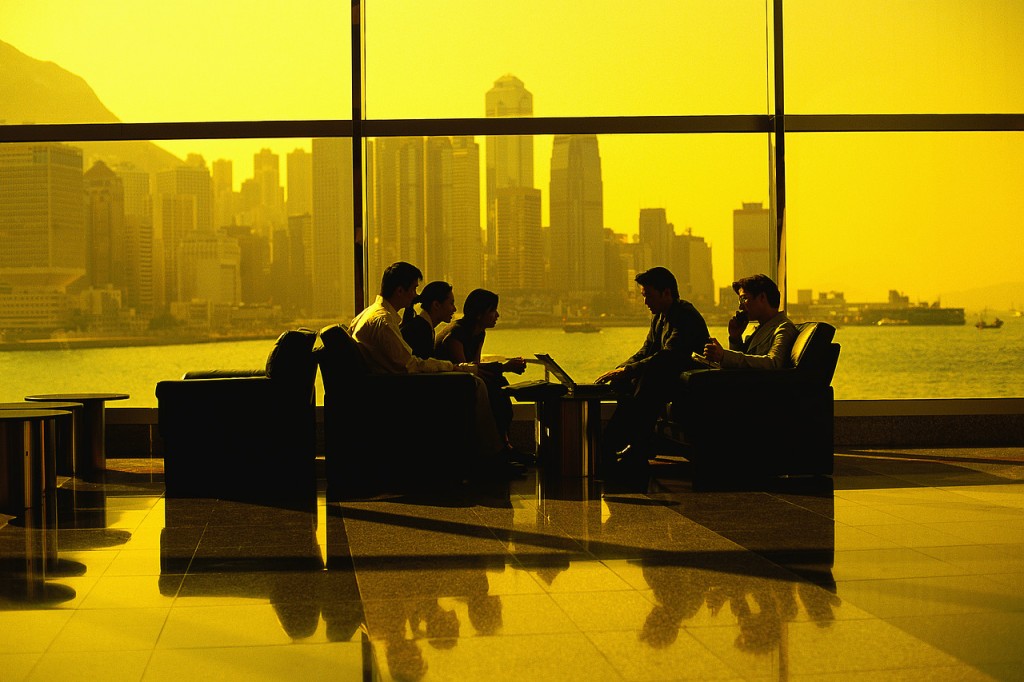 But the survey authors found a disconnect when it comes to who in the company is actually reviewing in-house data on ethics. This year, 56 percent of respondents said the board of directors monitors such information, compared to 68 percent in 2008; similarly, review by senior management has fallen from 86 percent to 78 percent.

“While more companies have committed themselves to ethical performance, these claims do not seem to be matched by changes in practice. Neither senior management nor the board seems to be reviewing, analyzing, and monitoring ethics information on the scale seen in 2008,” the report states.

It’s important to pay attention to how company data on ethics is consumed by leadership, and how the mode and levels of consumption affect executive decision making, says Arleen Thomas, senior vice president for management accounting at AICPA. She notes that, in particular, the drop-off in board involvement is “a pretty big shift.”

“We see that a majority of organizations have codes of conduct, and they support initiatives,” Thomas says. “So they’ve done the organizational work, but where we start to see the problem is really in the tone at the top.”

Senior leadership needs to identity and examine a company’s “ethical blind spots” in order to mitigate those risks, Thomas says.

“In other words, where are we exposed? Where is the risk? It could be side contracts, it could be safety issues, it could be bribery,” she says. “Every company’s going to have a different ethical blind spot.”

This year, the top five ethical concerns among respondents were ranked as:

Thomas also cautions that company leaders should pay attention to “grey areas” that might not seem like clear-cut violations now, but which could potentially cross the line in the future. For example, company leaders might have “heard about” a possible pitfall, without yet having “hard evidence” in hand, she says.

“It’s really important that corporations are thinking about the shades of grey around these blind spots,” Thomas says.

Once directors and management clear the hurdle of identifying and discussing potential problem areas, then “you can established the mechanism by which you monitor” corporate ethics in an ongoing manner, Thomas says.

To that end, AICPA and CIMA—which together have established the Chartered Global Management Accountant designation—recently released an ethical management checklist to help executives keep their companies on the ethical straight-and-narrow. See the full checklist here.