There’s a range of federal and states laws aiming to protect both customers and employees of different organizations and companies. Laws on unethical business practices strictly prohibit companies from deceiving consumers and manipulating the consumer market. Laws on breaches of contract strictly impose that both parties fulfill their obligations as signed or agreed. Failure to follow both state and federal laws can lead to certain repercussions. 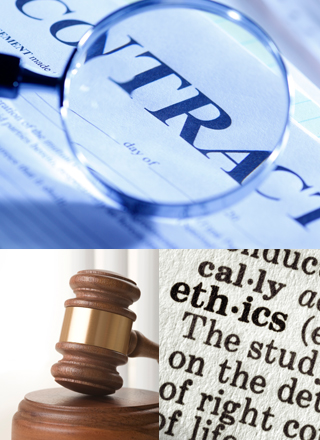